Max plays to win.
He trash talks.
He does a little dance when you land on his properties.
He buys everything he lands on (i’m working with him on that).
He overpays during an auction.
Max wants to play the long version, and play till the very end.
We played at my dads house on christmas – my dad got him the skylanders version of monopoly – combining two of max’s favorite things.
My dad purposefully (i think) made a bad trade so that the game would end sooner.
Max figured out it was a trade that made no sense if gramps was really trying to win, and asked me later if we could have a re-match. we did, just max and I.
I won, but it was close.

Ella could not be more different. She has played the real version 3 times.
The first two times she lasted five minutes and then went back to playing with her barbies.
Tonight was the first time she played the entire game.
I couldn’t stop laughing.
I tried to help her.
She bought properties because she liked the color.
She thinks its more fun to put properties up for auction then to just buy them.
She would randomly offer to give max money.
“No honey, thats not the point of the game.”
“But I want to help him. he wants more money, and I want him to have it.”
“Keep your money and sit down ella.”

Twice she bought a property that he needed to complete a monopoly.
I thought she was getting it. Then she tried to give it to max. max was very excited about this, “Yeah, Ella, give me the monopoly and then you are going to lose.”
Picture him standing on his chair doing his butt dance while he sings this.
“Ella, don’t give him that. he needs it, and he has no properties to trade that will help you. keep it and you can stop him from getting that monopoly.”
“But i want to give it to him. When I bought it he was so upset and when I said I would give it to him he started dancing.”
“But he will win. you are supposed to be trying to win”
“Oh. Can I change my playing token for my smurfette doll? Smurfette would like to land on the pretty purple properties.”
“Sure, ella, go get Smurfette.”

Today, instead of folding the laundry, I decided to join in the monopoly fun that has been going on around me!
“Hey, ” I say to seth, “I want to play too. I don’t want to do work I want to play!”
Seth was happily surprised and I started smiling remembering the many games of monopoly I played with my brother growing up!

Seth warned me that max plays like him and ella plays like me. This should be interesting!

I am giggling as i watch my daughter shout “auction” turn after turn.
Ella has no interest in buying properties and Max wants every single one.
He starts bidding against Seth and and I and wins the auction.
Max then realizes he doesn’t have the 300 to cover his bill.
I then start organizing his money so he can see what he has.
Seth starts laughing and then watches me start to organize his properties.
“Why are you organizing my properties? You just can’t help yourself!”

Max is getting upset that he doesn’t have money and he rolls snake eyes (a 1 and a 1).
I ask seth to give him one of each bill for landing on snake eyes trying to help max out and my stickler husband tells me it isn’t in the rules.

Max now lands on a card that makes him have to pay each of us 50 dollars and i tell him not to worry about it.
Seth is beginning to see that he doesn’t want me in on these monopoly games.
I land on max’s property and tell him I want to give him a tip.
Seth is not amused.
I now have a monopoly (oops how did I do that) and Seth wants me to put houses up. Not yet.

Max is now very upset that he can’t buy any properties and he wants a monopoly so I throw one of my properties at him.
Seth gives it back to me and tells me I can’t do that. Seth is no fun!
I then decide i guess I should buy some houses.
I then land on free parking and they throw more money at me.
I try to give max a 100 dollar bill and Seth gives it back. Man is he tough.

I now decide that i have more money so I will put more houses on my monopoly.
Max gets more upset. He is ready to blow.
I just want Seth to give him the property he wants but he is being a good dad and is trying to teach Max about business.
He is trying to do a trade with him but I am not liking this trade. “you are cheating your son!”
Seth says, “I am not cheating I am teaching him about supply and demand!”

Ella is just continuing to yell auction during the game and is becoming bored.
She has gone from my lap to now wandering into the playroom to play.
Lillie is now up from her nap and Max is now storming off from the table because he thinks he is losing.

“Welcome to monopoly chaos.” Seth laughs. That was fun!
Now Ella is begging Max to come back to the game and I am off to the kitchen to make Lillie lunch.
I have a feeling Seth is not going to want me to play the next game. 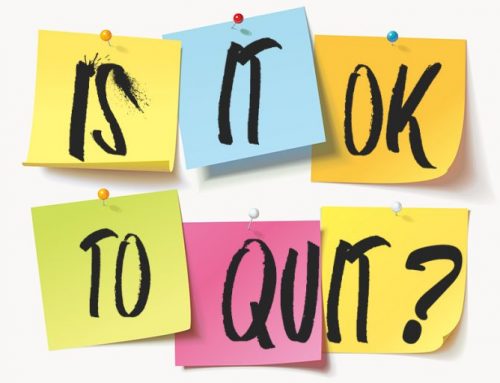 Is it Ok to Quit? Gallery

Is it Ok to Quit? 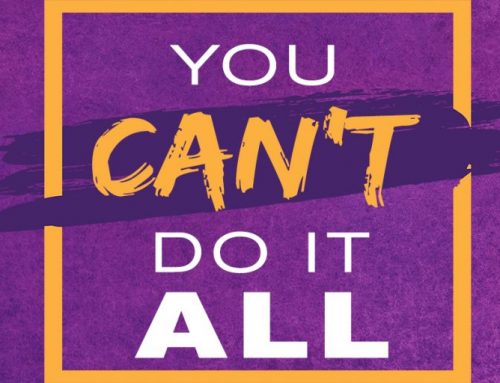 You Can’t Do It All Gallery

You Can’t Do It All 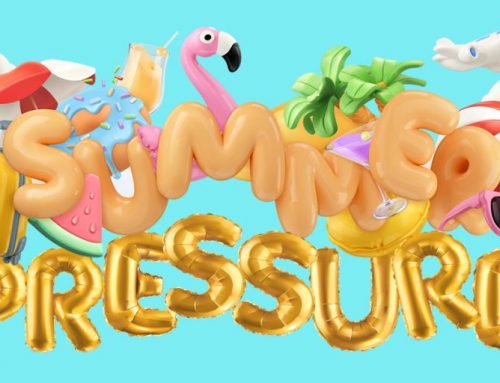 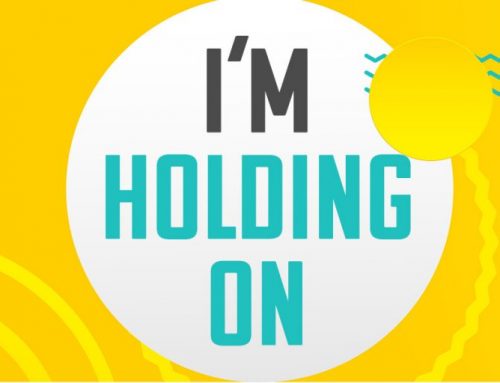 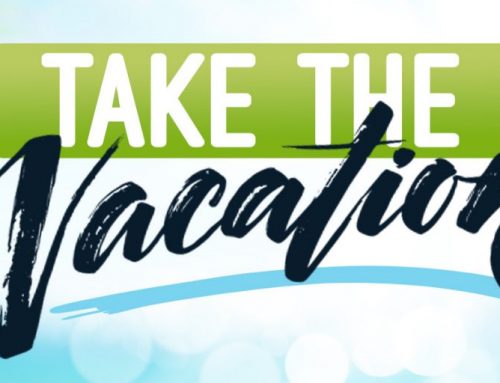