Where Are Your Pants?

Home » Where Are Your Pants?
Previous Next

Where Are Your Pants? 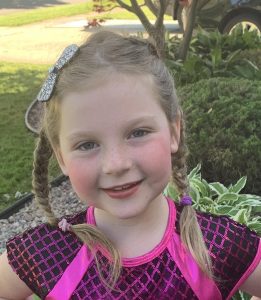 Where Are Your Pants? by Seth Greene

Where are your pants?

That would be the name of my new parenting book for dads, if I were to write one right now.

I’ve come up with several parenting book titles over my 13 years of parenting.

“Just ignore them,” was my first idea.

“Didn’t I feed you yesterday?”was my second.

Those are probably self explanatory.

“Where are your pants?” might require a little more explanation.

You see, Lillie, our seven year old, somehow got the idea that she is really a rebellious sixteen year old girl, testing her limits, who likes to drive her father crazy, trapped in a seven-year-old’s body.

Allow me to explain.

She is obsessed with all things “beauty” related.

She bathes in perfume.

I asked Max (our thirteen year old son) why he smelled pretty the other day.

He told me he went to the kids bathroom after Lillie.

And when he came out he smelled like an overdose of rose perfume that she had sprayed all over the bathroom (not just herself – she likes it ALL to smell pretty).

She has more bottles of nail polish than my wife, which is very impressive.

I dont understand why Rebecca has a literal crate full of nail polish.
She asked me to bring her the red nail polish the other day.
I didn’t know which red she meant, and I didn’t want to get the wrong color red, so I dumped the crate out on the bed, and pulled out all the colors that could be considered (by a fashion ignorant father) red.
I counted 17 different “reds.”
And when I carried them to her I didn’t even find the right red.
When the Sephora stores were closed at the mall for covid, we should have auctioned all her collection off, we could have made some good money.
Lillie has more bottles than Rebecca has.

Lillie also loves makeup.
I asked why Lillie looked different the other day, and Lillie said ,”It’s cause of my glam, daddy.”
Seriously, who is this little girl?

On to the pants.

Lillie loves to wear shorts.  Which would be fine, if they fit.
Except they are the shorts she got last summer, and she grew, because we kept feeding her (against my fatherly advice), and now they don’t fit anymore.
So they are too short, or so I think.
I have offered to buy her all new shorts, but she has refused.
She is apparently very attached to all THESE pairs of shorts.

The issue arises when she wears these shorts that are too short, with a tank top or shirt that is not tucked in,  it covers up the too short shorts, and thus looks like she isn’t wearing any PANTS.

This results in me yelling at her and fighting with her when she tries to leave the house, because I don’t want someone to call CPS on me because I let her play outside with no pants on.

Somehow, she only does this when Rebecca is out.  Doesn’t matter if she’s at Wegmans, or going for a walk, those are always the times Lillie seems to pick to be wearing the wrong shorts.
She does actually have some shorts that fit, I swear. She just never seems to be wearing them when daddy is “in charge.”

So Dad’s everywhere, please join me in repeating after me, my new parenting mantra, “Where are your pants?!!” 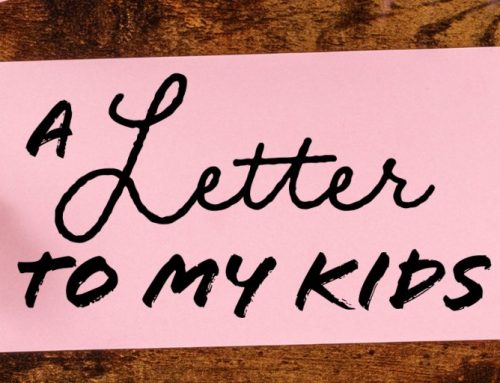 A Letter to My Kids Gallery

A Letter to My Kids 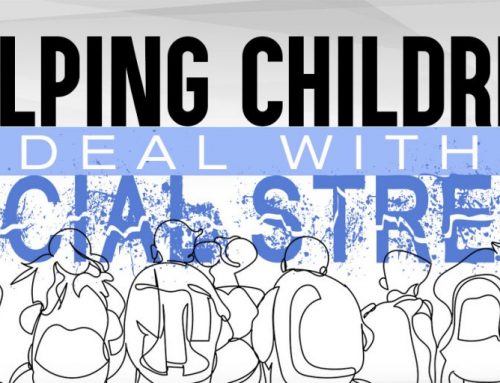 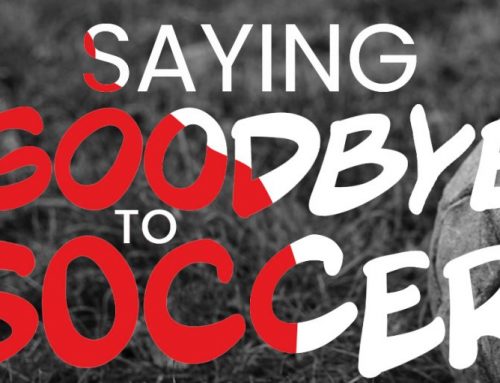 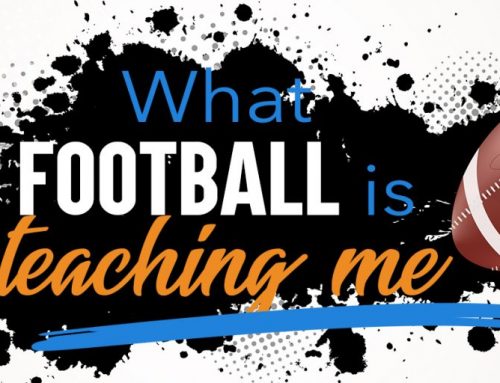 What Football is Teaching Me Gallery

What Football is Teaching Me 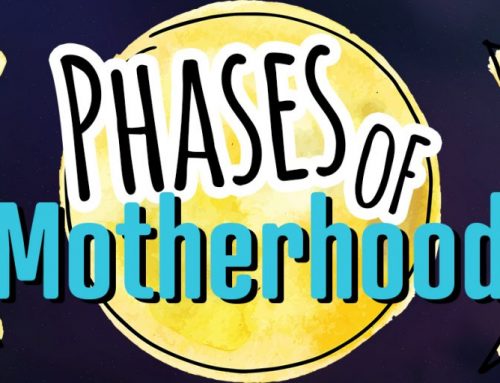